Killers on the Battlefield: 6 Most Deadly Armies of All Time 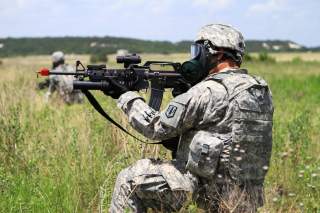 The 5 Best (and 5 Worst) Fighter Aircraft of All Time