Kings of the (Imaginary) Sky: 10 Super Warplanes That Never Made It Into Battle 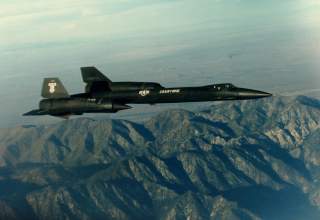