The Korea War: The Most Brutal of All-Time? 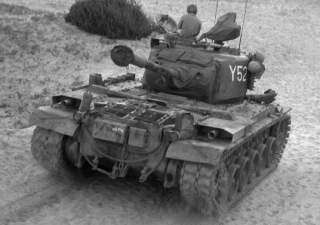 (This article by Darien Cavanaugh originally appeared at War is Boring in 2017.)