The Korean War Saved Taiwan From The Clutches Of Chairman Mao 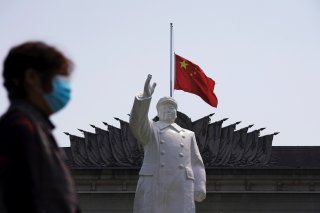 Key point: The invasion of Taiwan was put on hold until Beijing could figure out what to do.