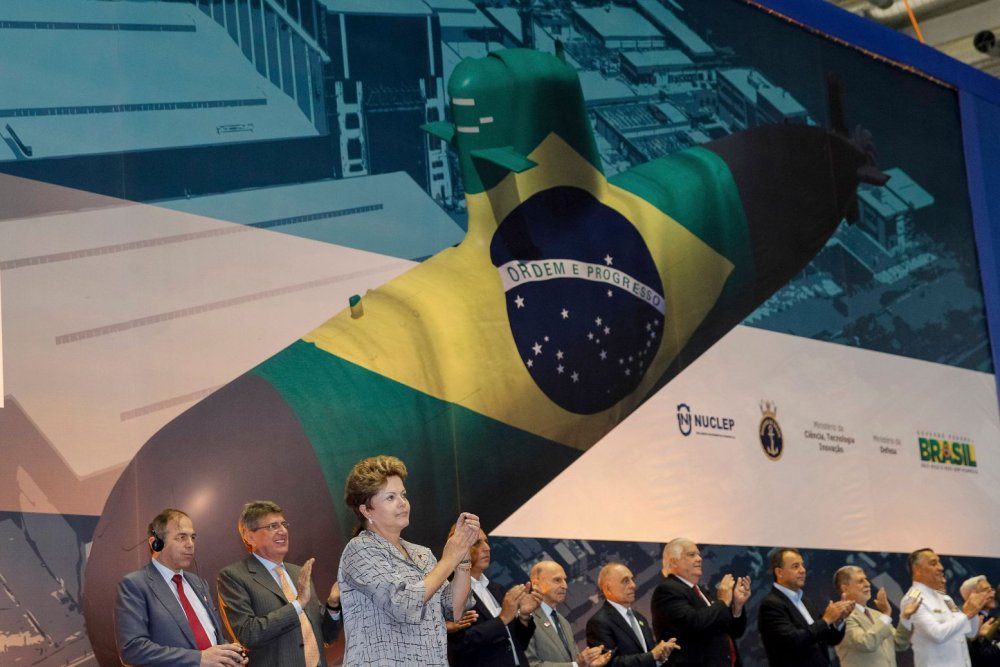 Key Point: It'd be smart for Brazil to start wise investment in its own defense through submarine patrols.

“We have no concept of war,” confides a strategy professor at the Escola de Guerra Naval, or Brazilian Naval War College, in Rio de Janeiro—my home-away-from-home for part of last month and a place that unsucks, as the great Anthony Bourdain might say. Say what? Navies are fighting forces. They exist to duel rival navies. A navy that confronts no prospect of war is a force without purpose or direction. It’s rudderless.