Light Aircraft Carriers: The U.S. Marines Might Have More F-35s Fighting from the Sea 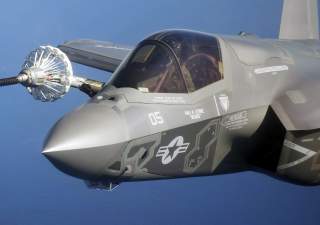