The M14 Is Surely the Worst Rifle the U.S. Military History 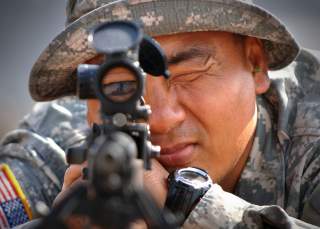