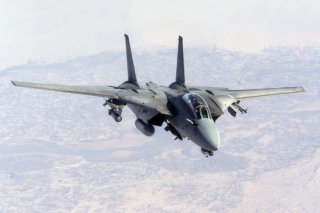 Here's What You Need To Remember: Rumors abound that the Air Force and CIA operate a stealthy new drone that has not been disclosed to the public. Even if they do, it’s unlikely that the new UAV is capable of Mach-10 hypersonic flight—the Pentagon is still struggling to reach Mach five.