The Machine Gun That Could Fire 12,000 Bullets a Minute (But Was a Failure) 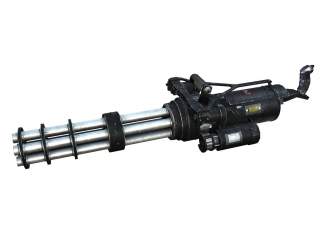 This article by Joseph Trevithick appeared at War is Boring in 2017.