The Marines' Have Their Very Own Anti-Ship Rockets (Thanks to the F-35?) 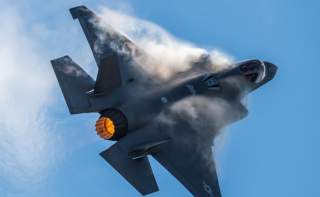