The Marines Want a Bullet That Zaps You Like a Taser 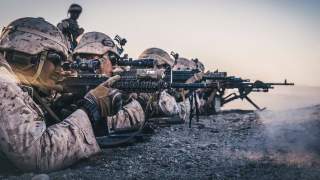 Could a New Type of Ammo Be a Game Changer for the U.S. Military?