Meet the the 5 Best (and 5 Worst) Fighter Aircraft Ever 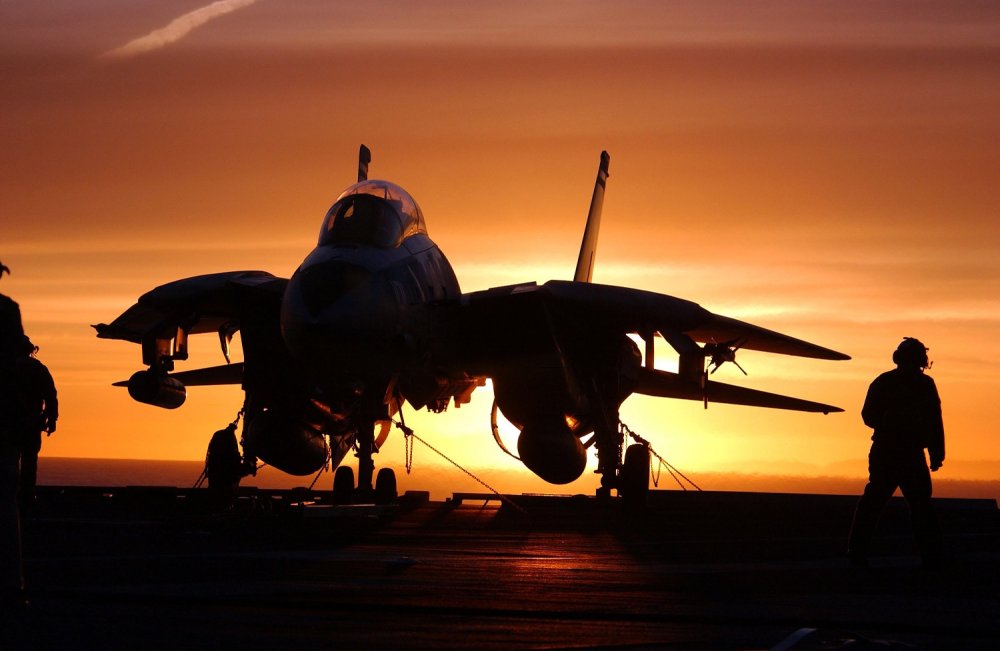