Meet the 5 Best Shotguns and Semiautomatic Guns on Planet Earth 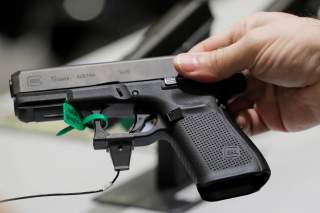 The presence of the Glock 17 on a list of the most deadly semiautomatic handguns, may seem unusual, but the Glock’s simplicity, reliability and high magazine capacity are too important to ignore.

(These two articles, republished jointly in this post, first appeared several months ago.)

5 Best Semiautomatic Guns on the Planet