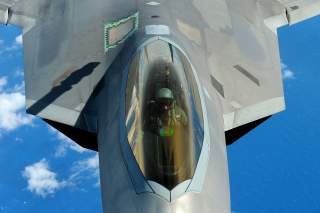 Why nothing is more deadly than a "stealth" weapon.

This Picture Is North Korea's Worst Nightmare: The Story of America's Ohio-Class Submarines