Meet the "Baby" Glock: Why the Glock 26 Is So Dangerous 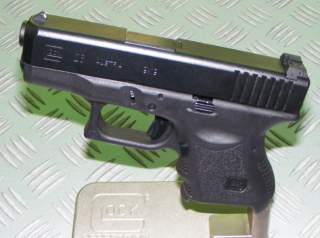 One of the most competitive markets in the world of handguns is the subcompact market.

Guns with short barrels and small magazines, subcompacts are meant for those who favor carry-ability over firepower and range. The Glock 26, referred to by the company itself as the “Baby Glock,” is a compact weapon that can carry as much ammunition as full-sized nine millimeter handguns.

Here's Why the U.S. Army Won't Be Using Glocks