Meet the FB-22 Stealth Bomber that Never Was 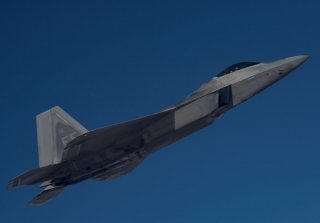