Meet the Halibut: The Navy Submarine That Pulled Off the Ultimate Russia Spy Operation 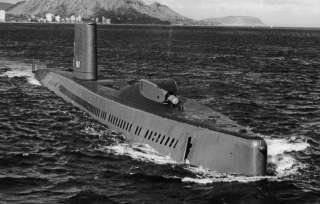 Nonetheless, Ivy Bells proved one of the greatest coups by U.S. intelligence during the Cold War. The U.S. Navy maintained its undersea espionage capabilities today, particularly in the super-stealthy Sea Wolf-class submarine USS Jimmy Carter, which has a special chamber for splicing undersea cables.

And what came of the tapping device installed on the cable in Okhotsk? It can be seen today in the Great Patriotic War Museum in Moscow.