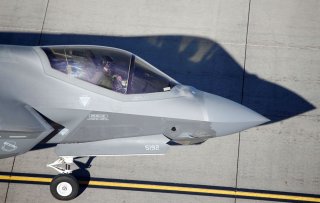 Key point: Seoul may be very advanced, but it likely doesn't have the resources or technology for a stealth fighter just yet. But could the KFX be a good experiment they could learn from?