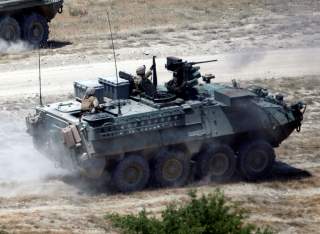 Key point: NATO needs to ensure it can quickly rush forces to the poorly-defended Baltic states.