Meet the Ruger P94: One of the Most Underrated Guns On the Planet? 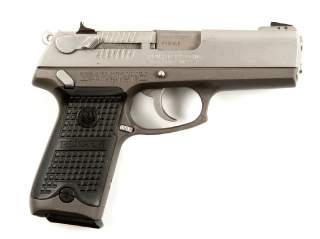