Meet the Sig Sauer P365: The Best Semi-Automatic Gun on the Planet? 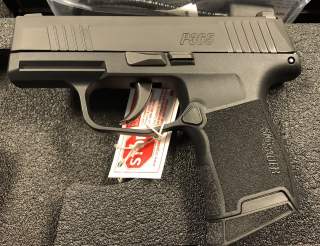