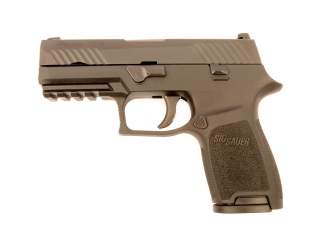 Misfire: 5 Worst Guns Ever (Colt Made the List, Twice)