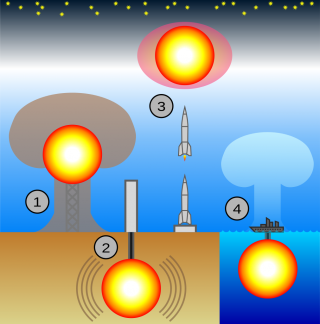 Aerospace historian Scott Lowther has made a career and a place for himself in his field. Lowther’s steady stream of research, illustration, publication, and design examine the remarkable conceptual fertility of aerospace firms, chiefly American, during the twentieth century. One concept Lowther recently turned up seems too incredible to be true, but is attested to by two briefings and some basic data about a certain conceptual design for a new missile. The idea was straight out of British puppet TV shows like The Thunderbirds: a crewed submersible nuclear ramjet.