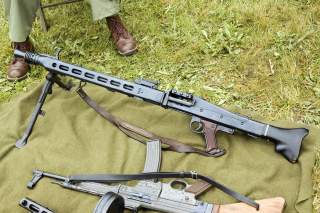 This first appared in WarIsBoring here.