The Microgun Was Supposed To Spit Out 12,000 Rounds Per Minute. Why Was It Cancelled? 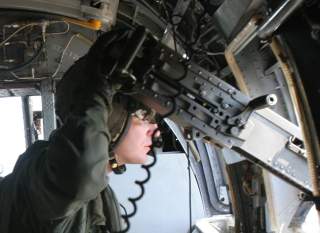 Key Point: The gun weighed 28 pounds with an integral electric motor—only three pounds more than the Minigun all by itself. And the Microgun was fewer than 30 inches long, making it shorter than an M-16 rifle.

This article by Joseph Trevithick appeared at War is Boring in 2017. It is being republished due to reader interest.