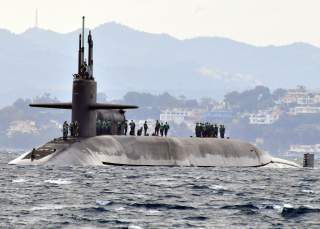 All that being said, it is virtually a cast-iron certainty that the Ohio SSGN will be the sole class of nuclear-powered cruise-missile submarine to serve in the United States Navy.

Seawolf: The F-22 of U.S. Nuclear Attack Submarines Can Only Be Stopped By One Thing