Millions Would Have Died: In 1956, Russia Threatened to Nuke Three Different Nations 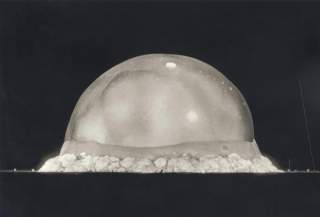