Misfire: 5 Guns No One Should Ever Take into Battle 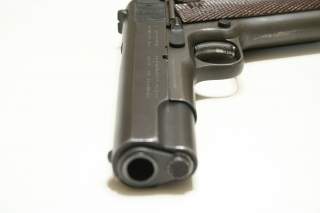 (This first appeared back in April.)