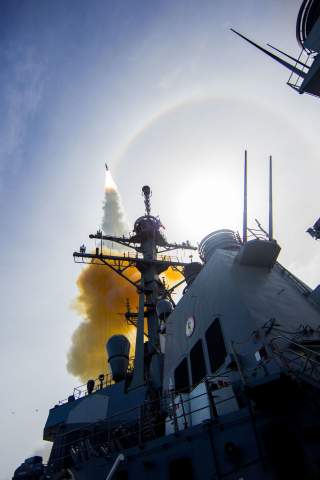 Key Point: Missile defense continues to not be practical or deescalatory.