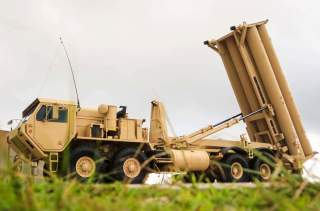 Key point: Realistic tests are key to ensuring the U.S. homeland can be protected from nuclear attack. And yet it looks like those tests aren't being conducted properly.