Montana: The Navy Planned to Build a Super Battleship. They Would Have Been Sold for Scrap. 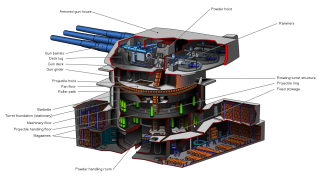 The Montanas had little to contribute. Slower than the Iowas, but carrying roughly the same anti-aircraft armament, they could not perform the carrier escort mission any more effectively. They would, however, take up material and yard space dedicated to carriers and escort ships.