Like Napoleon, Hitler Lost The War For Europe When He Invaded Russia 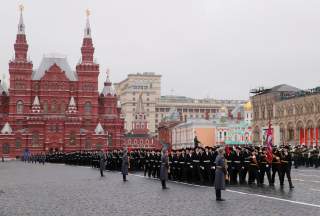