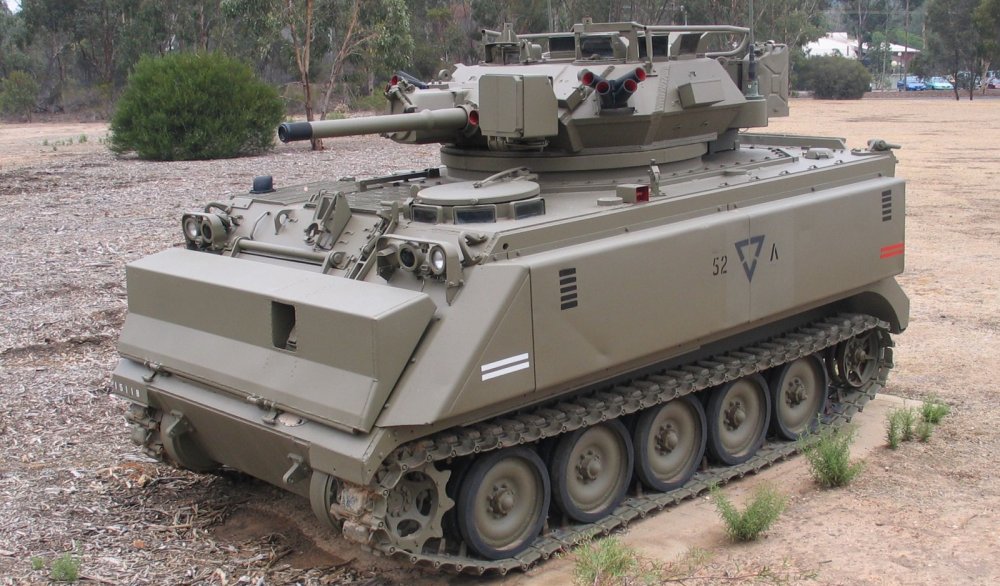 The Army National Guard soldier who took an M577 Armored Personnel Carrier stolen from Fort Pickett on a joyride reportedly plans on pleading insanity rather than going to trial.

CBS News affiliate WTZR reports that 1st Lt. Joshua Yabut was scheduled for trial in Nottoway Country, Virginia on May 20 on th charge of felony unauthorized use of a motor vehicle before his lawyers informed prosecutors that he would plead not guilty by reason of insanity.

"I have requested an independent sanity evaluation on behalf of the commonwealth," Virginia prosecutor Terry Royall told WTZR. That evaluation is currently scheduled for June 21.

Yabut, who live-tweeted his entire June 2018 excursion through the Richmond area, allegedly took off in the APC during a routine exercise while "under the influence of drugs," a Virginia National Guard spokesman previously told Task & Purpose.

Following his arrest by Virginia State Police, Yabut was held for two months the Central State Hospital "so that his mental condition could be evaluated" before we was released in September, WTZR reports.

In March, Yabut was accused of violating the terms of his bond and traveling to Iraq, according to a report prepared by the Virginia State Police and the state's Department of Emergency Management and obtained by the Richmond Times-Dispatch: "He had no coherent reason for the travel."