NATO Had a Plan To Kill Russian Submarines with Magnets 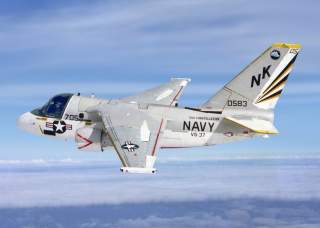 Key Point: Oddly enough, the magnets worked but weren't worth the hassle of using them.