NATO's Nightmare: The 5 Deadliest Weapons the Soviet Union Ever Had 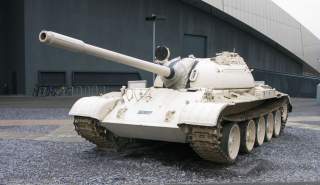 Key point: Moscow built up a mighty arsenal during the Cold War.