Is the Natural Process of Aging Actually a Disease? 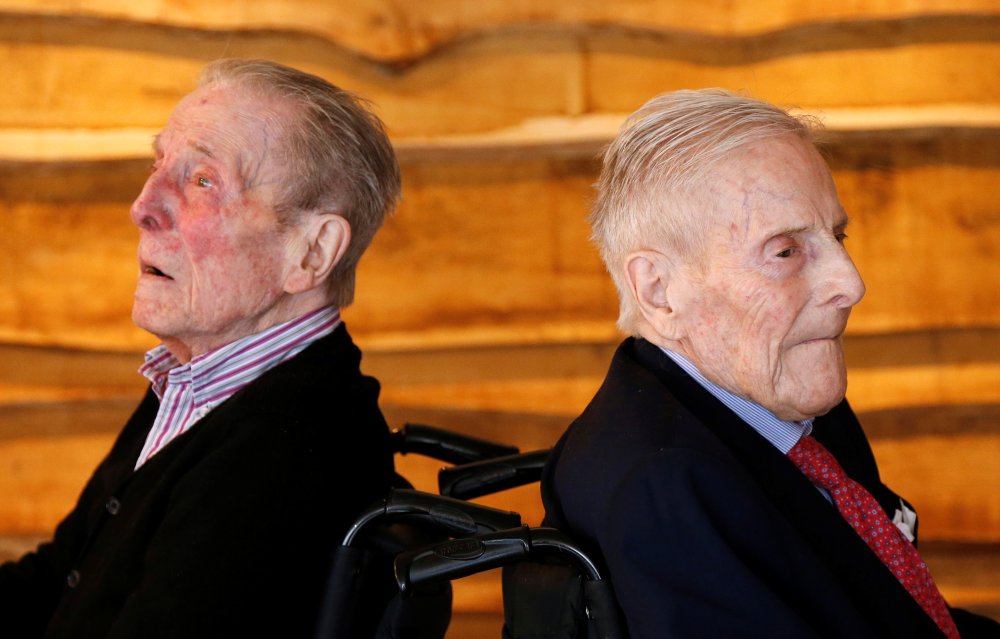 Since the time of the ancient Greeks, doctors and philosophers have argued whether ageing is a disease or a natural process. Many authors of the Hippocratic Corpus argued that growing old invariably leads to frailty, disability and death, hence they saw ageing as a progressive and incurable disease. But the Roman physician Galen argued that while diseases are abnormal, ageing is universal, so ageing is a natural process rather than a disease. This dichotomy persists to this day and frames our conceptions of the problems of ageing and our proposed solutions.

Unlike Galen and Hippocrates, modern scientists understand how some of the biological mechanisms that cause ageing work. One of these, cellular senescence, sheds important light on the ancient dichotomy.

When cells enter senescence (become old), they release a range of inflammatory factors and enzymes that break down the tissue in which they reside. This lets immune cells reach the senescent cells and kill them. But if this process fails, senescent cells accumulate, changing the tissues in which they reside, causing many of the degenerative changes we perceive as ageing and age-related disease.

Cellular senescence is common across the tissues of the body and happens throughout life. When senescent cells build up in the skin causing wrinkles it is considered a “natural change”. Yet when senescent cells build up in the heart and blood vessels, causing blood vessels to calcify, we call it “cardiovascular disease”. This is an error of logic and categorisation and not due to the intrinsic nature or complexity of pathology or disease.

Categories matter. So an international group of researchers we led and whose conclusions we support suggested changes to the World Health Organization’s International Classification of Disease (ICD). The ICD classification system began in the 19th century and is regularly updated. It provides the codes used to classify and report medical diagnoses and procedures. And it is central to understanding the causes of illness and death around the world.

The classification system is rooted in defining and grouping pathologies and diseases that, because of the “natural process” versus “disease” dichotomy, means that ageing changes are coded haphazardly – they are incomplete and inaccurate, and they overlap.

These new proposals intend to ensure the ICD has a complete list of pathologies and disorders related to ageing, and to make sure that the full spectrum and extent of degenerative changes are accounted for. This would mean that all ageing-related pathologies are included in disease or disorder classifications. This doesn’t currently take place. For example, a code exists for age-related muscle wasting (sarcopenia), but there are no comprehensive codes covering the age-related wearing out of other organs.

As a result, an ageing “disease” classified and assessed for the level of severity in one organ can be unclassified in another. With a lack of classifications and staging, pathological ageing changes may not be logged. This means that treatment needs may be overlooked, such as atrophy, calcification and ageing in organs and tissues where these are not classified or assessed for severity.

Current treatments, including diet and exercise, could be effectively applied. And there are several drugs, old and new, that could be used to prevent or reverse ageing. But, under the current ICD, opportunities to treat these problems might be missed.

This is a matter of particular concern at a time when the first drugs designed to target major mechanisms of ageing are entering clinical trials. To deal with this, the group has proposed classifications for ageing changes to cover all tissues, organs and glands at the relevant level of detail.

A complete staging system similar to those used for tumours has also been proposed. The objective is to ensure that all pathology in ageing patients is recognised, recorded and treated, where possible.

The ICD is regularly updated and expanded to reflect progress in scientific and medical understanding, and the next edition is due to be published on January 1 2022. Given the importance of ageing in good health, we hope that the World Health Organization will accept the proposals and begin to classify the problems of ageing with a completeness that matches the scale of the problem.