Naval Expert: Iraq Could Have Sunk a U.S. Navy Battleship During the 1st Gulf War 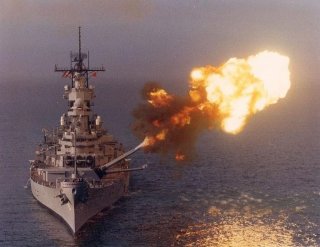