Navy Nightmare: Meet the 1 Thing That Could Make Submarines Obsolete 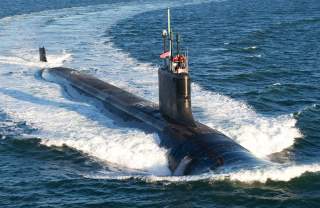 That's the contention of a 2016 report by a British think tank, which argues that the growing numbers and sophistication of drones are depriving submarines of their stealthiness.