The Navy Wanted a Stealth Bomber to Fly From an Aircraft Carrier. It Never Happened. 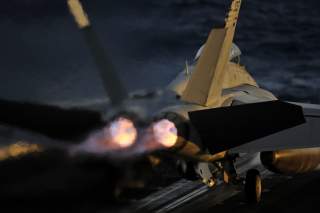