The Navy's Next Submarine Is Going To Redefine the Word 'Stealth' 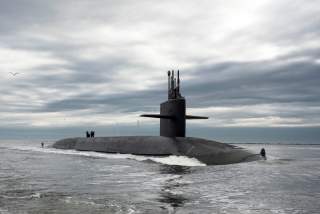