Like Nazi Germany, The Soviets Had A Plan To Quickly Defeat France 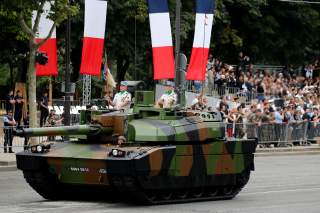