Nazi Germany's 'Stealth' Fighter: The Story of the Ho 229 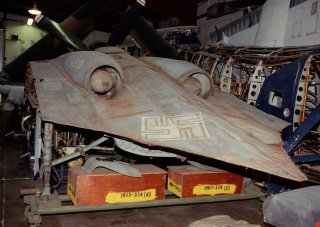