The New Jobs Report Might Mean an Interest Rate Cut: What You Need to Know 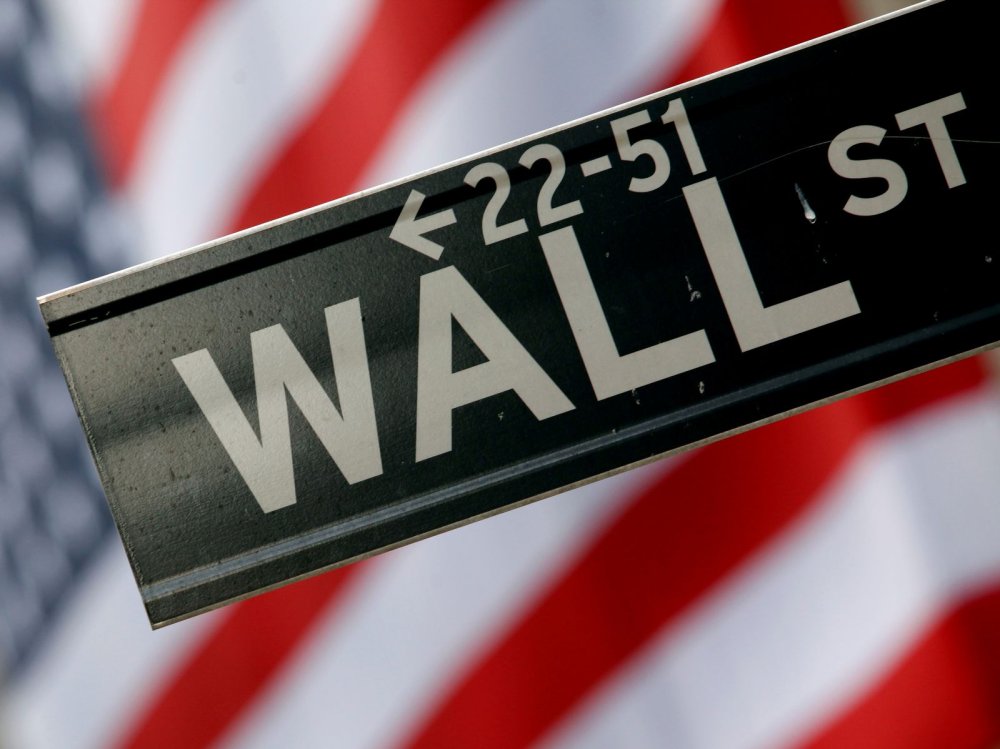 The latest jobs data suggests an interest rate cut may be imminent.

Although it’s difficult – even for an economist like me who studies economic policy – to interpret the data reported in any one jobs report as the beginning of a trend, the latest numbers do suggest the Federal Reserve may have to lower its benchmark interest rate to shore up the economy.

That may happen as soon as this month, when the Fed’s interest rate-setting panel, the Federal Open Market Committee, convenes its next meeting June 18-19. A cut would be a sharp reversal from Fed policy as recently as December, when it last raised the rate.

Even before the May jobs data, the Fed was signaling it was ready to act. Its chair, Jerome H. Powell, said as much on June 4. Alluding to the Trump administration’s ongoing trade dispute with China and the imminent imposition of migration-related tariffs on Mexico, Powell said that the Fed “will act as appropriate to sustain the expansion.”

His statement has been widely interpreted to mean that the Fed will cut interest rates to counteract the negative economic effects of tariffs. By lowering interest rates, this kind of monetary policy encourages both business and consumer spending, which rely in large measure on borrowed funds.

It’s important not to make too much of one jobs report. Idiosyncratic factors can outweigh a trend in any given month, and the Fed is unlikely to do much unless it’s certain there’s a meaningful shift. And revised data – which will come out next month – may end up reversing this “trend.”

Nonetheless, the jobs report suggests a slowing of economic growth in the U.S. and significantly increases the odds that the Fed will lower interest rates when it meets in Washington, D.C., later this month.

This article by Richard Grossman first appeared in 2019 in The Conversation via Creative Commons License.