A New Type of Chinese Submarine Is Supposedly Breaking Records. Here's What We Know. 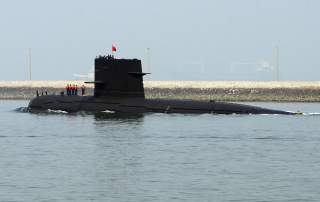 While Russia is the most technologically sophisticated undersea warfare threat faced by the United States Navy, there is one area where the threat from Beijing exceeds the one posed by Moscow.

China has successfully developed and fielded diesel-electric submarines with Air Independent Propulsion (AIP) technology, unlike Russia, which has thus far failed to develop a comparable analogue for its future Project 677 Lada-class vessels. Indeed, Beijing’s conventional AIP submarine units have been breaking their own records in recent months.

“Records such as the longest sailing distance, maximum submergence depth and sinking target ships under boundary conditions were all broken by the unit.”

As the Pentagon’s 2017 report to Congress on the Chinese military notes, the People’s Liberation Army Navy (PLAN) has a sizable force of AIP boats that can be armed with advanced anti-ship cruise missiles.

Beijing is well prepared to expand its submarine fleet and has built up its industrial capacity to grow its fleet rapidly.

“China’s shipbuilding industry appears capable of producing three Yuan-class submarines a year; two at Wuchang and a third at Jiangnan, if required,” reads a 2017 report from the International Institute for Strategic Studies.

“With the successful construction of at least 17 hulls, estimates of a total of 20 Yuan-class boats in service by 2020 seem to be entirely reasonable, offering the prospect of modest fleet expansion should the PLAN seek it. However, such expansion would require the training of additional crews, as well as keeping all of the remaining Ming-class hulls in service despite their age, high-noise levels and relative lack of capability.”

The Pentagon report takes the view that the Chinese submarine fleet will be expanding very rapidly in the coming years.

“The PLAN places a high priority on the modernization of its submarine force,” the report states.

“In light of the continuing presence of legacy submarine platforms in the fleet, the PLAN is likely to continue to use its submarine-production capacity to replace these older vessels in the near term,” the IISS report notes. 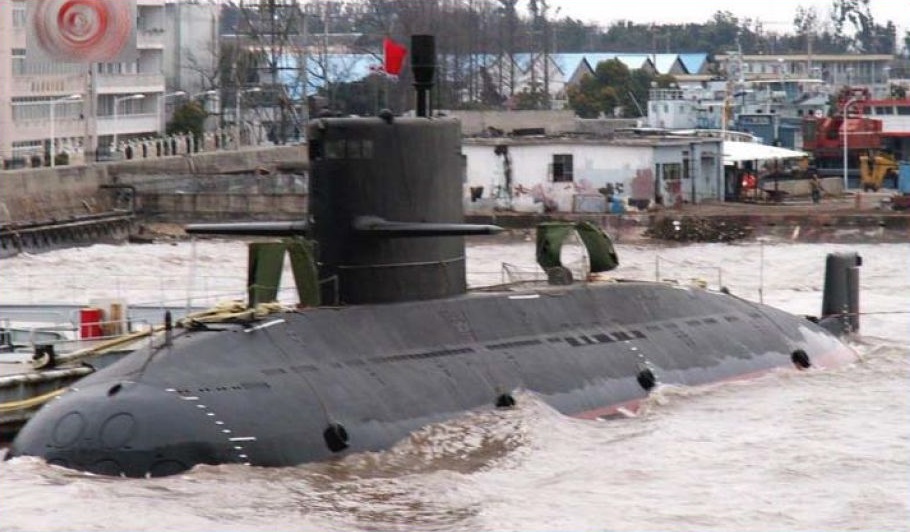 “This focus on improving quality rather than expanding quantity will limit the PLAN’s requirement for heavy investment in extra personnel and infrastructure, although the 72nd Flotilla’s Mings may need to be retained at Xiachuan Dao until its berths can be upgraded to accept newer submarine designs. Much like today, the operational fleet in 2020 is likely to be around 58 boats.”

The IISS assessment is likely closer to reality than the Pentagon’s. The Defense Department often grossly inflates threats in order to secure funding for its pet programs. In the case of the Chinese submarines fleet, the U.S. Navy has used its estimates of the sheer size of Beijing’s force to help justify to Congress why it needs many more Virginia-class attack submarines than its previously stated requirements even as the service acknowledged the relative technological backwardness of PLAN vessels. Indeed, the U.S. Navy has increased it stated requirement for attack submarines from 48 to 66 boats in recent years as demand has skyrocketed. It is true that the U.S. Navy needs more submarines, but that is due to a shrinking fleet that has meet the increasing global demands placed on the sea service than any threat from China by itself.

Dave Majumdar is the defense editor for The National Interest . You can follow him on Twitter: @Davemajumdar.