The Next Administration Will Need to Fix Military Sealift 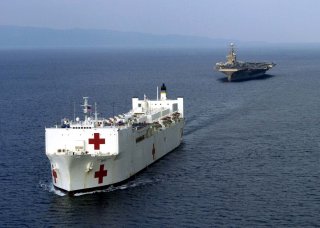