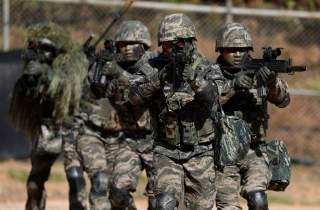 Key point: Times have changed since the 1950s.