No Bigger Secret: Why the New Mach 5 SR-72 Spy Plane Could Be Everything 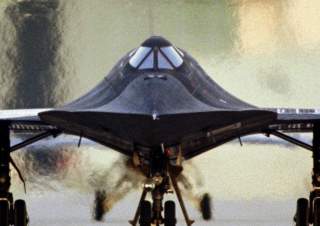 What we know so far.

(This first appeared in Task and Purpose back in 2017.)