No Conventional Army on the Planet Can Beat the U.S. Army in a Fight 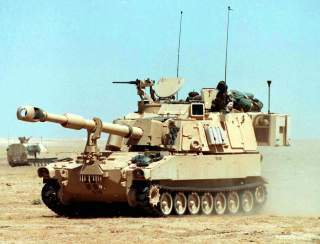 Key point: America spends a ton of money on high-tech, high-power weapons. These systems are what give the United States its fighting edge.