No F-35 for You: One NATO Member Could Purchase Russia's Su-35 Fighter 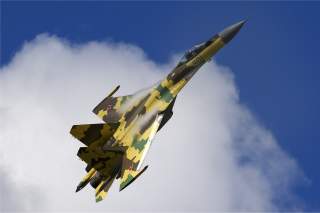