No More F-35: Why a 6th Generation Fighter Will Be Everything 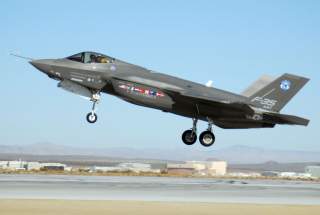 This first appeared in Scout Warrior here earlier in the year.